June 20, 2011
On a recent trip back to Guernsey I found myself striking up a conversation with a lovely local couple, Mike Deane and his charming wife. Mike is well known in Guernsey for running the family business Channel Island toys, with his brother Andrew.

Established in the OLD QUARTER of St. Peter Port, Guernsey in 1966, the family business of Channel Island Toys initially sold toys to the visitors of the Channel Islands. Over 40 years later, and now run by the second and third generation of the family. Channel Island Toys are now exported all over the world they still produce the cuddly Guernsey Ted and they did  have a nice Guernsey Tom soft toy, which was produced during the heyday's of the tomato growing seasons. But now they concentrate on mail order bears, with customised personal messages on them.

However, what I did not realise is that Mike has a vast collection of old Channel Island photos, some of which have never appeared on-line.  Mike still has hundreds more to put on his web site DEANE PHOTOGRAPHIC ARCHIVES Channel Islands


Mike has has given me permission to post a few of his pictures, so I have found some greenhouse related ones to display and a few other interesting old photos.


Figs growing the greenhouse from the Mahy Family Archive 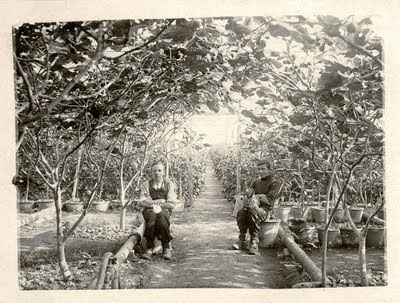 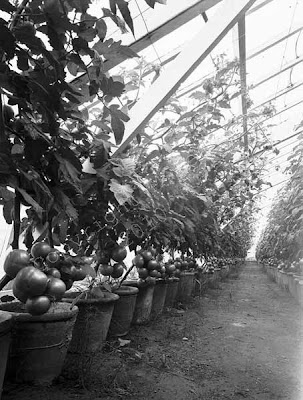 Tin or galvanised pots were also used in the early days 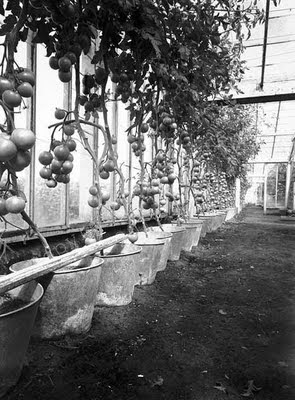 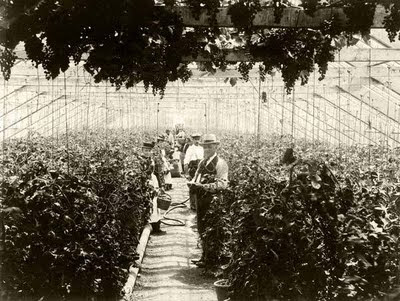 Chrysanthemums were also grown in the glasshouses 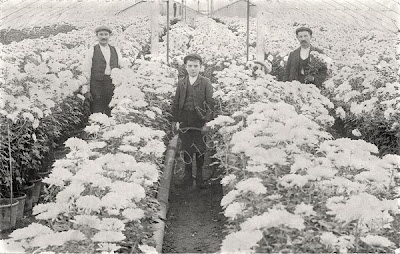 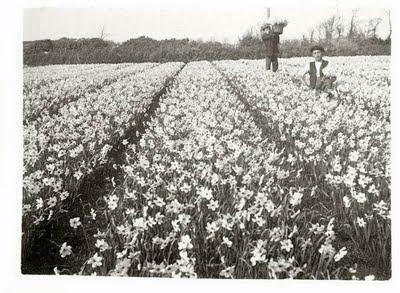 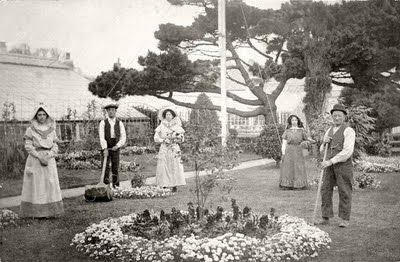 Entente Cordiale Visit 1911 from the musical society of Cherbourg France 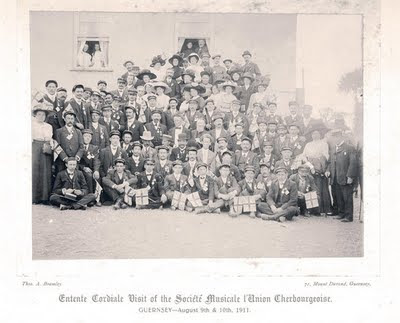 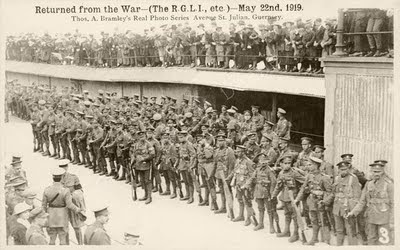 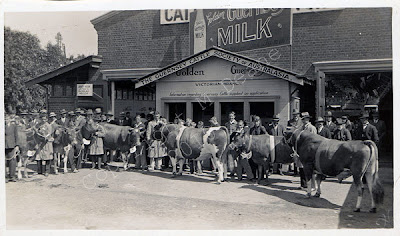 The threshing  machine was run by a coal fired boiler, which were also used to heat the glasshouses 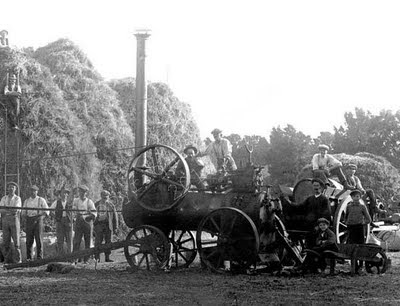 The History of Guernsey Tomato growing