May 16, 2012
You might remember that the courgette plants that I had planted out too early in the garden, which then suffered from quite a bit of frost damage. I decided to give them a bit of TLC in the poly-tunnel as they were looking rather sorry for themselves. 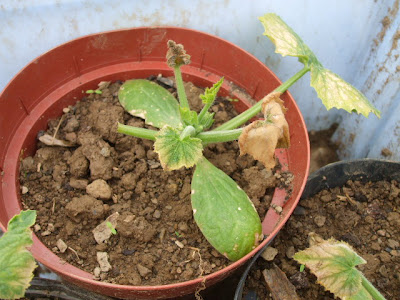 In just a few weeks they had completely changed, so as we should be now clear of frost I planted then back in the garden. 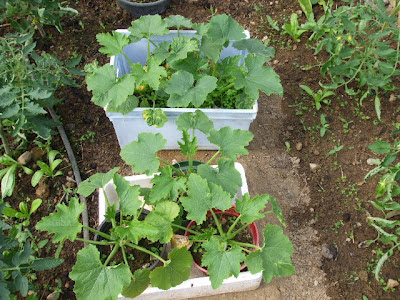 I think being indoors might have spurned on the flowers, so I already have some little courgettes. 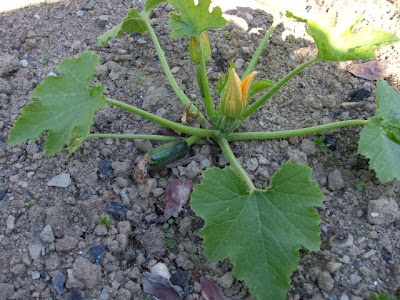 They are even competing with my indoor cucumbers, which have also put on a growth spurt with the warmer weather and plenty of tomato feed. 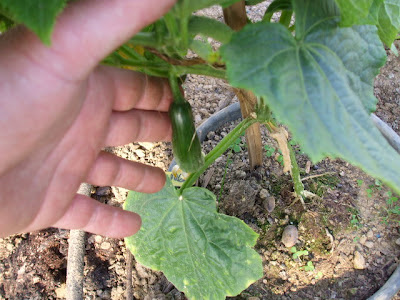 Spring has been a little later this year, but everything in the garden has finally started to move on a little. It is a wonderful time of the year for growing, so get outside and make the most of it.