Welcome to the 2015 tomato growing season

January 18, 2015
Like most people I have been hibernating over the winter and apart from mucking out the horse stables, I have hardly set foot in the garden. The good thing about this cold weather is that it will kill a lot of bug, even in the poly tunnel, which I also plan to sterilised the structure later in the month. I have some Jeyes fluid which I will spray into all the nooks and crannies, then rise off a few days later.

I also plant to grow only in grow bags in the poly tunnel and give the soil a rest, as it has had five seasons and diseases do build up in the soil unless it can be thoroughly sterilised.I have managed to buy some cheap drip irrigation, which is necessary when growing in grow bags, you have to water them very gently, a little and often or the nutrients will leach out. The peat must also never be left to dry out, or this will cause black spot or blossom end rot and severe dame to the root system. Over wetting for too long will also cause damage to the root system with lack of air to them. 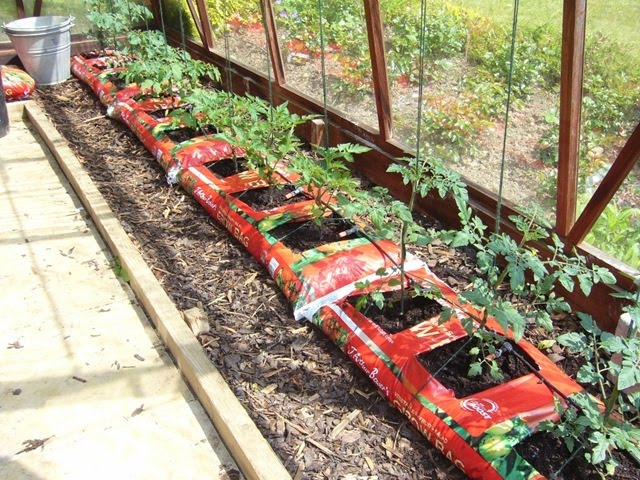 For those of you who will be sowing early seeds and raising your tomato plants in the house or warm conservatory, just remember that they obviously must avoid any exposure to frost but also have enough light, light is the biggest limiting factor for healthy tomato plants. It is no use raise plants too early with lack of light or they will get very leggy and will really not be worth growing on, as later sown more  balanced plants with soon over take them.

These plants look quite healthy but they are far to leggy because they were not spaced out early enough, or previous had very low light levels. 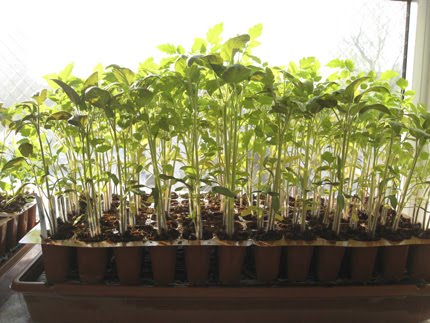 You can even make your own light boxes with fluorescent tubes, here is a link to how this one was made. You also add a heating element and make the light box as large as you want, as it is no use putting then in the greenhouse until you are safely free from frost, so you might have your plants indoors for quite a while. The best place would be a heated conservatory, or a greenhouse with a frost protection like a paraffin heater. 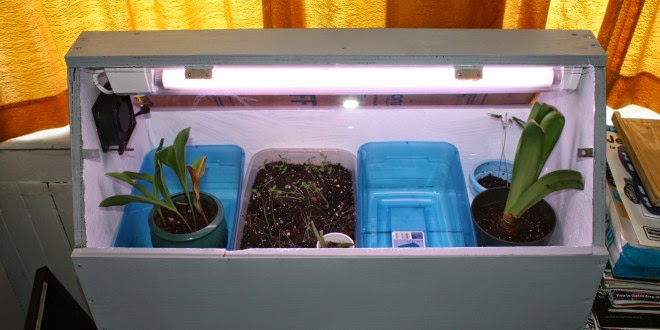 This could be going a bit far, but you can never give your plants enough love in the winter! 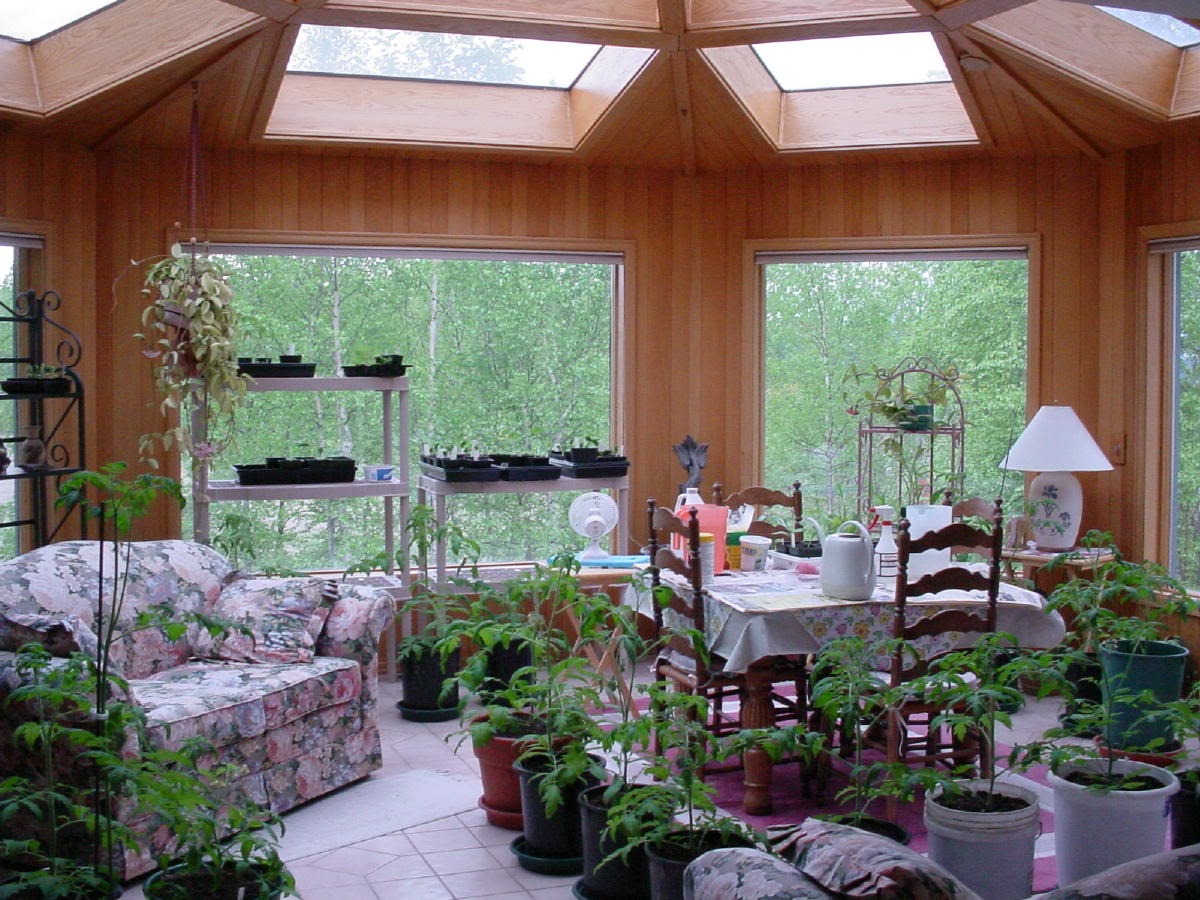